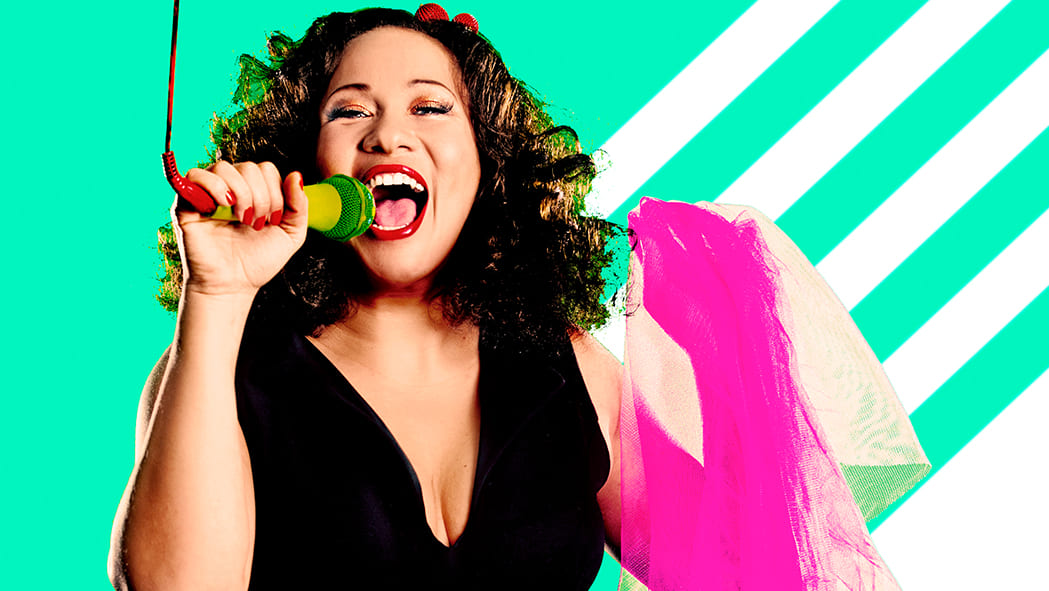 The queen of House

What does a song need to reach the Top of the Charts? Without question, it takes a good sound and a catchy melody. These factors alone, however, are not enough to make a song a ́hit`. What really makes a difference is a convincing, characteristic and recognizable voice. Alexandra Prince has exactly this voice that nearly every serious music listener in Germany and Europe has heard.

Since the song “So many Times“ by Gadjo feat. Alexandra Prince became a massive international club hit in 2005, Alexandra earned a place as an established, well-respected and well-loved House-Diva. The song which she not only sung but also wrote, reached Number 1 in the Worldwide Dance Charts, and number 22 in the official UK Single Charts.

A really important moment for the artist was undoubtedly her outstanding performance at the House Music Awards in the UK, at which “So many Times“ was nominated as “Best Song“.

Currently, Alexandra is working together with Major House Music Producers from around the world. She has so far being recording with non other than producers such as Steve Angello, Sebastian Ingrosso, Michael Gray, Richerd Grey, Juan Diaz, The Cube Guys,Syke ‘n Sugarstarr ,Till West & DJ Delicious just to name some of them.

Furthermore, Alexandra enters into new collaborations with DJs and producers such as Kid Massiv, Ben Delay, Rio Dela Duna and Soheil MG in 2015.

At countless Live Gigs in the best clubs around the world the natural-born entertainer energizes and inspires her audience again and again.

Alexandras musical gift has been with her since the day she was born. Before her Brazilian mother fell in love and moved to Hamburg to settle down with her German Father, she toured the world as a dancer in one of the most successful Brazilian Dance-Groups of the 70’s. Alexandra owes her Mum not only for her great talent and her unstoppable energy, but also for the fact that she was born in rainy Hamburg (1975) instead of sunny in Brazil.

Alexandra sang her way from the karaoke-bars of Hamburg’s Reeperbahn into the best music studios in Germany. At just 14 years of age she had her first taste of professional studio work and she’s still proving her great singing talent today with her continuous delivery of high quality productions. She sang nearly every Top Hit for the Booya Family and also Nana’s Number 1 Hit “Lonely? for which she lent her Hit Voice. Her first Solo Single “How we Livin? was a Top 30 Hit and stayed in the Charts for a full 16 weeks.

Alexandra lives,love and feels her music – that’s what absolutely everybody can see… and even hear. 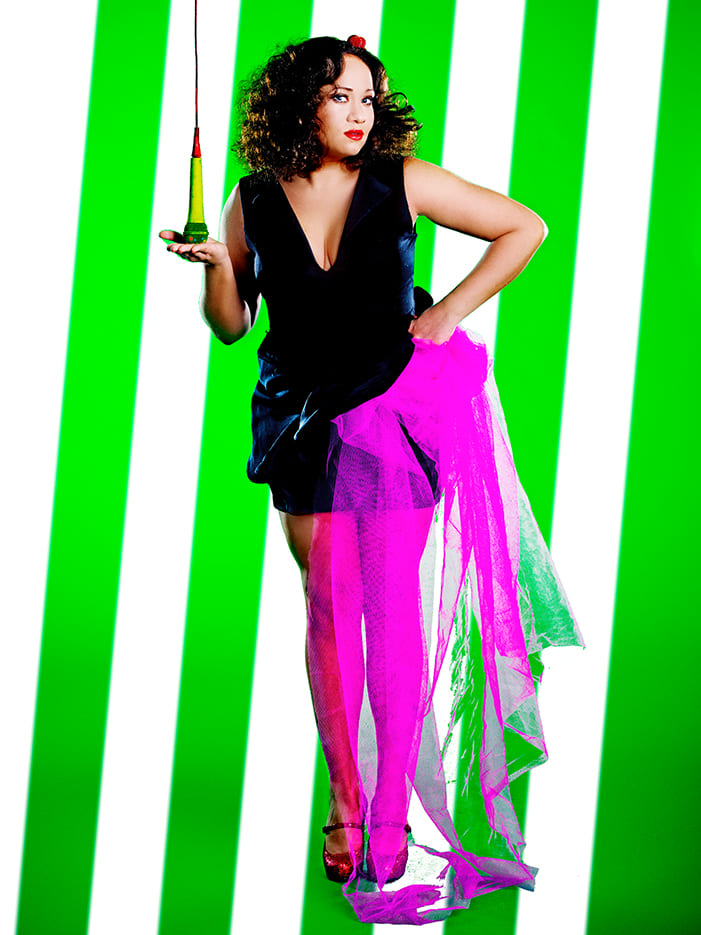 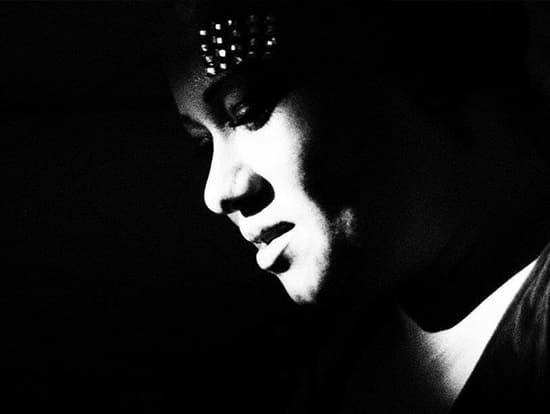 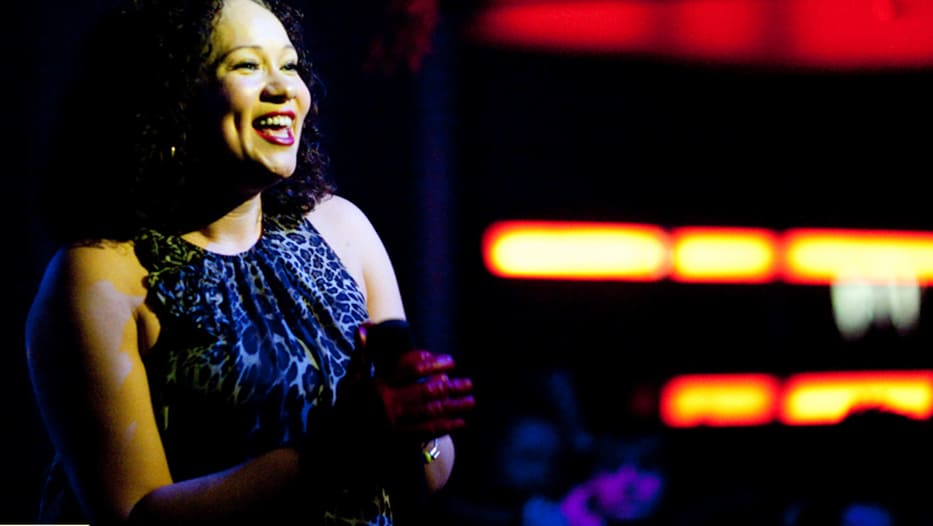 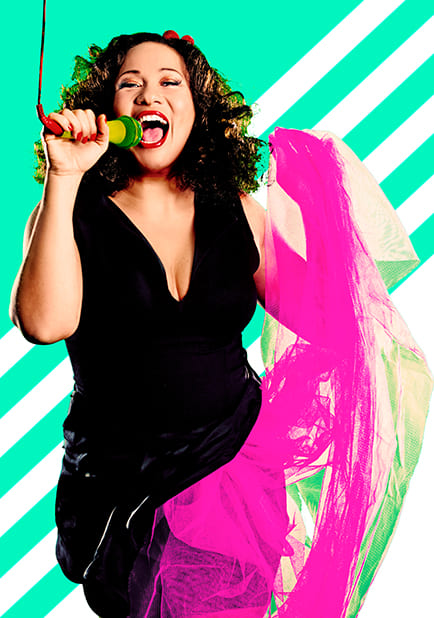 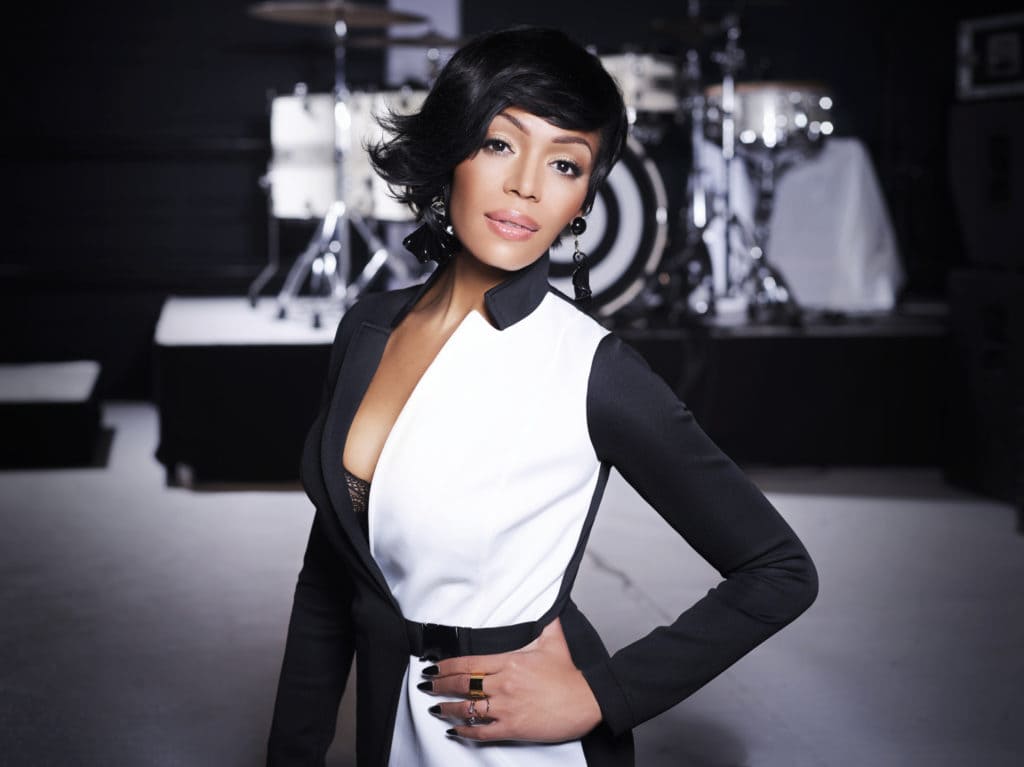 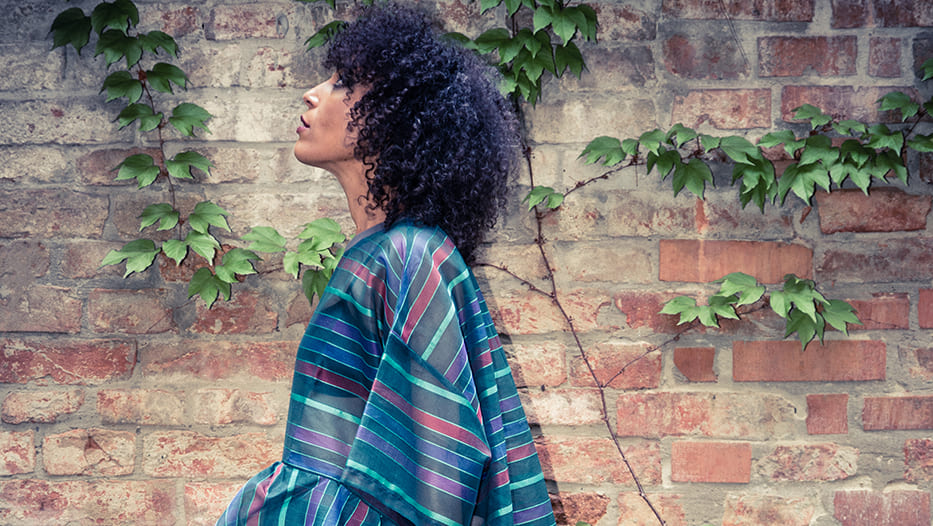 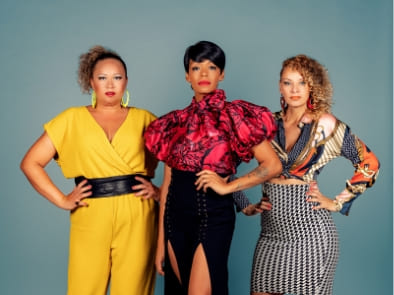 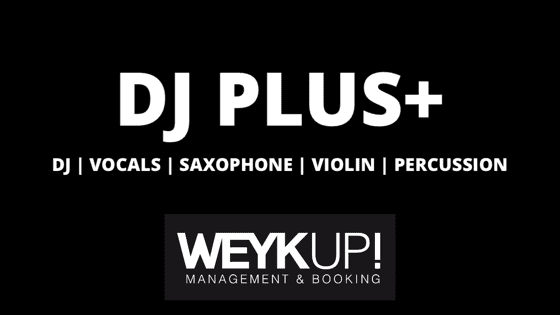